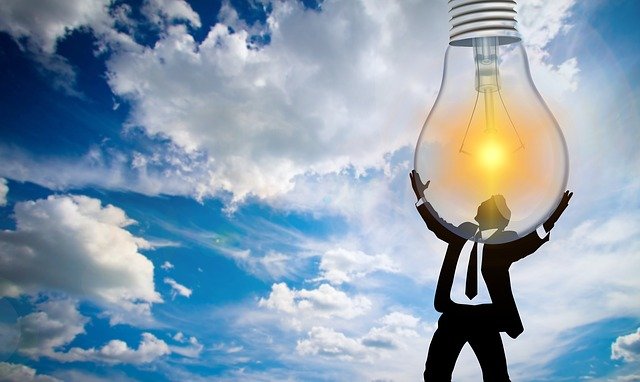 -As the pressures from COVID-19 during 2020 brought unprecedented changes in daily life, the time was well-invested on many fronts, including solar energy research. One significant advance was announced last year and Electricraft, Inc., the San Luis Obispo solar company is continuing to help keep Central Coast communities abreast of technology advances in solar energy.

The news about a significant recent advance, a hybrid solar energy converter that generates both electricity and steam was published in July 2020. Steam powered electrical generators deliver about 48-percent of electrical power in the United States. The solar converter has the potential to reduce the cost of electrical power.

The article in Science News reports that the thermal energy generated by the converter can be stored and used as needed, providing energy for a wide range of commercial and industrial uses. The research team reports that the system demonstrated 85.1 percent efficiency and delivered steam up to 248°C.

The project, a joint effort between Tulane University and University of San Diego, is led by Matthew Escarra, associate professor of physics and engineering physics at Tulane, and Daniel Codd, associate professor of mechanical engineering at the University of San Diego. The prototype, developed at Tulane and field tested in San Diego, is the culmination of $3.3 million in funding by the U.S. Department of Energy.

“The hybrid converter utilizes an approach that more fully captures the whole spectrum of sunlight. It generates electricity from high efficiency multi-junction solar cells that also redirect infrared rays of sunlight to a thermal receiver, which converts those rays to thermal energy.”

The bottom-line for the public, summarizes the San Luis Obispo solar company, is that, according to the Science News report, energy can potentially be delivered for the levelized cost of 3 cents per kilowatt hour, The average cost today is 5-10 cents per kilowatt hour as reported by Energy Factbook. Today’s cost depends on the source of electricity, such as solar, hydropower or other sources.

California continues to lead the nation in solar power and the San Luis Obispo solar company, Electricraft, continues to help Central Coast communities get the best energy efficiency from solar. The professionals at Electricraft have gained valuable knowledge from years of experience, training and certification. The full-service solar installation includes design, installation, maintenance and repair. The company has installed residential, commercial and public works solar systems. Founded in 1984 this family-owned business is committed to bring the highest-quality electrical and solar services to the Central Coast communities. Electricraft delivers: